A few weeks ago, I encountered this request on joining a group I stumbled upon through the Rhizomatic Learning Network:

Introduce yourself by creating a "fun bio," the opposite in tone and content to the one you would put on a job application or post to your professional website. I found the assignment fascinating, and came up with a basic draft in a matter of moments. I've editing a bit, and added a tagline that was not at all part of the original inspiration, and I'm quite pleased with the result: 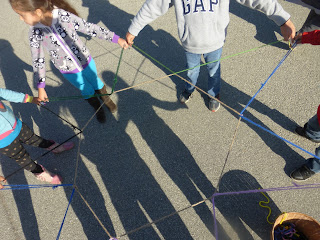